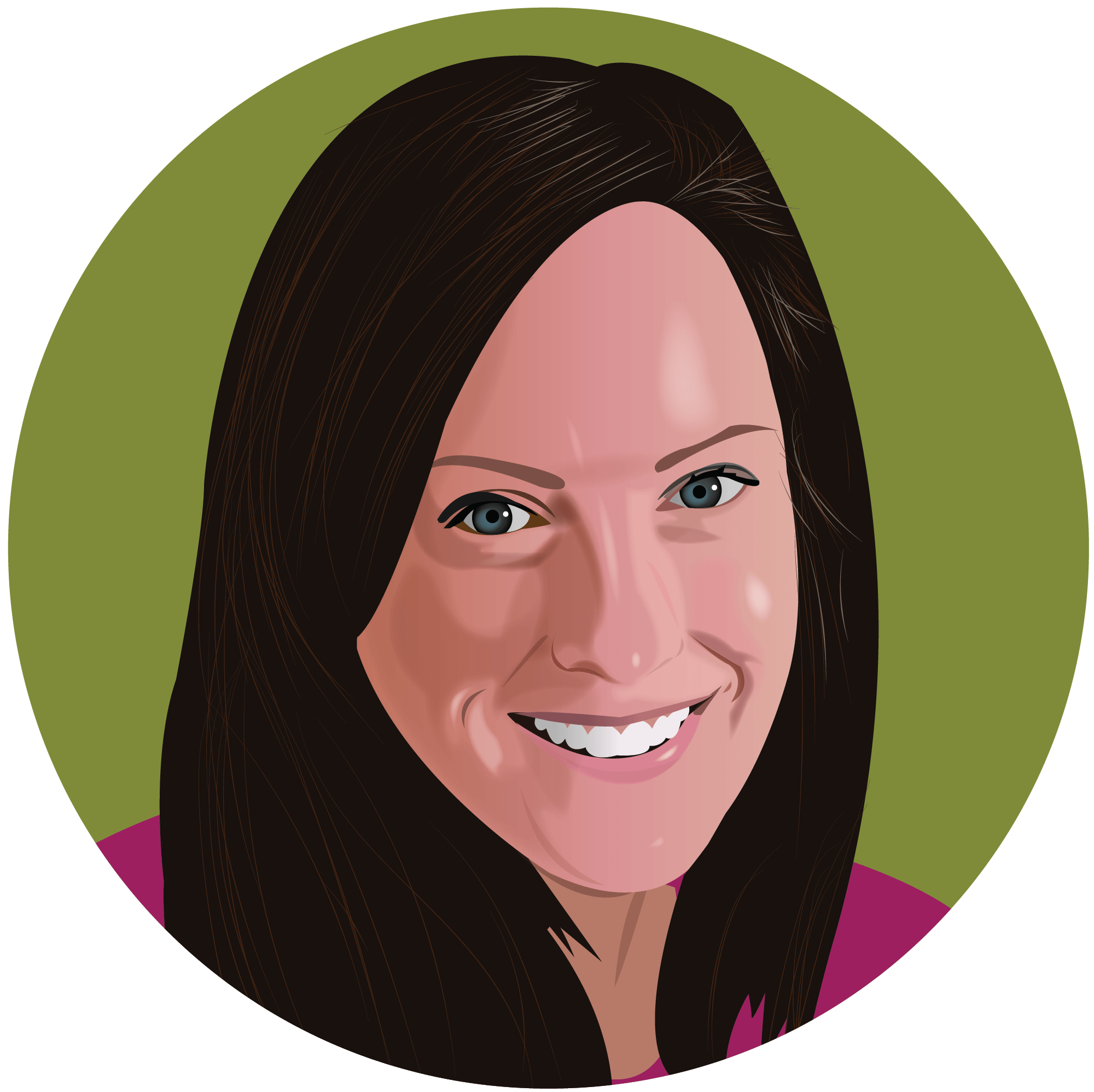 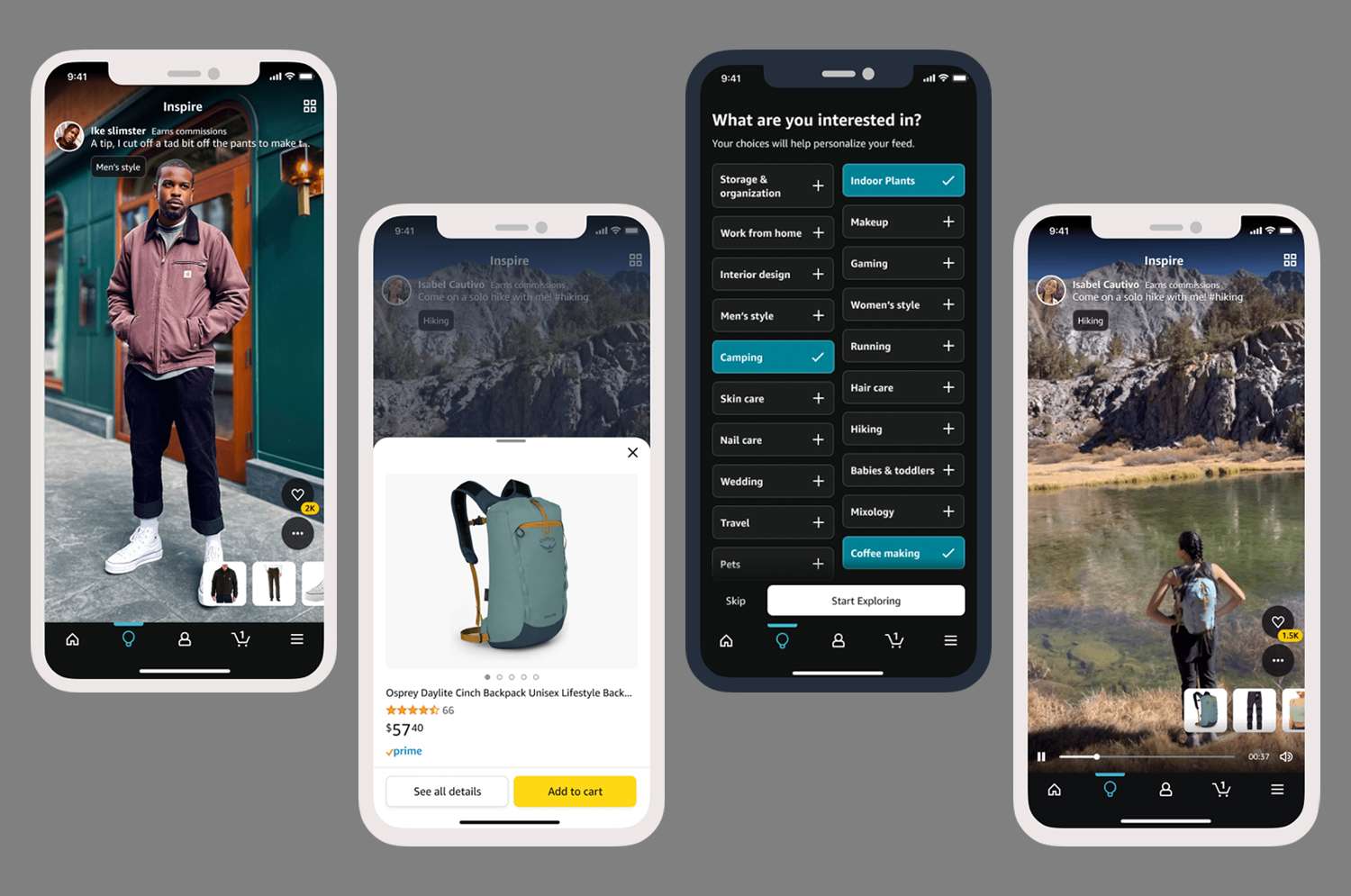 Amazon has launched a new social feed element to its shopping app.  The TikTok-like shopping experience is called Inspire and is designed for shoppers to explore and shop products via a feed of influencer-created short videos or photos.  The feature aims to bypass apps like TikTok or Instagram and drive social-shopping sales on platform instead.

"It’s akin to window shopping down Michigan Ave but bringing it to the digital world," says BOLD Director of Retail Media, Sean Cuthbertson. "It’s a smart test on Amazon’s part to bring more opportunities for inspiration and shoppable content."

Still he has his doubts about if this is something that will really appeal to and convert shoppers.  "Are customers looking to be entertained and inspired on Amazon as they are on TikTok?  I'd argue no."

Social-influenced shopping is growing and certain only to get bigger.  According to Influencer Marketing Hub, as much as 98% of eCommerce shoppers will buy something using social media next year, and much of that will happen through in-app purchasing.   It makes sense that Amazon would look to move those opportunities to their own app.

But just because in-app purchasing on well-used platforms like TikTok and Instagram is growing, can Amazon expect to move people off their preferred social media outlet and onto Inspire to discover and buy new products?

"If it’s curated to the shopper’s interests and behaviors, Amazon's effort could be successful - but that’s a big if," says Cuthbertson.

"Social platforms have spent millions to develop algorithms based on entertainment and interest.  If Amazon can combine that with its shopping algorithm it will add value to the consumer and give the shopper a reason to watch & scroll. "

Bold CEO Allan Peretz says where there's a will and a plan, there's likely a way.

"Retailers like Amazon, Walmart and Shopify are big players and are investing lots of energy and resources into social shopping.  Amazon's Inspire launch could signal that 2023 will mean big moves for social-driven eCommerce shopping."

Taking cues from other social media feeds, Amazon says their plan is to customize Inspire by user over time learns as activities and engagement reveals user interests.  They also plan to add more shoppable features like deeper in app functionality and dynamic content.

According to Amazon, Inspire is currently available to select customers in the U.S. in early with a larger U.S. rollout in 2023.

Posted by Megan Cahill, Aug 08, 2019
You can accuse Amazon.com of many things but complacency isn't one of them. The eCommerce ...

Posted by Sean Cuthbertson, Feb 02, 2023
Instacart has moved shoppable ads out of the pilot stage with a splashy, first-of-its-kind, major CPG co-marketing ...